May 25, 2017
D.Somers
Uncategorized
No Comments

On the 30th July 2017 Craig Thomson-Hay and Ronald Hogg will be walking the 100 miles from the Home of the Royal Army Ordnance Corps in Woolwich, London to Tyne Cot Cemetery Passchendaele, Belgium. They will be raising money for both Combat Stress and CATH House in Perth. They will be arriving at their final destination for the centenary of the death of SSgt Williams of the RAOC who died in Passchendaele on the 3 Aug 1917. He is at rest in Tyne Cot Cemetery.

The Battle of Passchendaele (Third Battle of Ypres, Flandernschlacht and Deuxième Bataille des Flandres) was a major campaign of the First World War, fought by the Allies against the German Empire. The battle took place on the Western Front, from July to November 1917.

The Royal Army Ordnance Corps (RAOC) was a corps of the British Army. At its renaming as a Royal Corps in 1918 it was both a supply ad repair corps. In the supply area it had responsibility for weapons, armoured vehicles and other military equipment, ammunition and clothing and certain minor functions such as laundry, mobile baths and photography. The RAOC was also responsible for a major element of the repair of Army equipment. In 1942 the latter function was transferred to the Royal Electrical and Mechanical Engineers (REME) and the vehicle storage and spares responsibilities of the Royal Army Service Corps were in turn passed over to the RAOC. The RAOC retained repair responsibilities for ammunition, clothing and certain ranges of general stores. 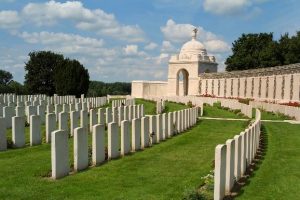 While on the route they will pass through the Menin Gate in Ypres, where they will lay a wreath for SSgt McNeill RAOC. Before heading the final 6 miles to do the same for SSgt Williams RAOC at Tyne Cot.

The Menin Gate Memorial to the Missing is a war memorial in Ypres, Belgium, dedicated to the British and Commonwealth soldiers who were killed in the Ypres Salient of World War I and whose graves are unknown. The memorial is located at the eastern exit of the town and marks the starting point for one of the main roads out of the town that led Allied soldiers to the front line.

Combat Stress in the Past

The soldiers returning home from World War I suffered greatly from the horrors they had witnessed. Many returning veterans suffered from Post Traumatic Stress Disorder, called shell shock at the time.

In 1915 the British Army in France was instructed that: 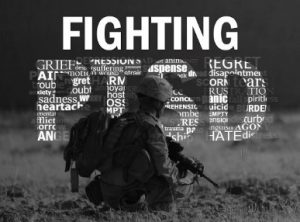 In August 1916 Charles Myers was made Consulting Psychologist to the Army. He hammered home the notion that it was necessary to create special centres near the line using treatment based on:

If you would like to support Ron and Craig and their causes please visit their Just Giving page. 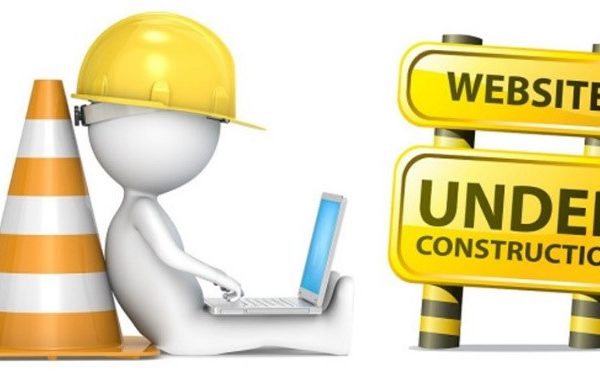 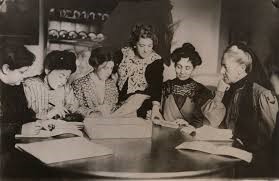 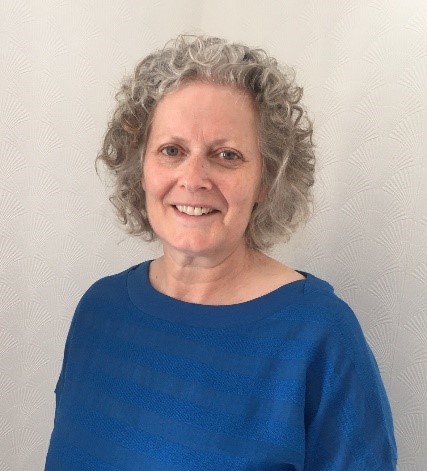 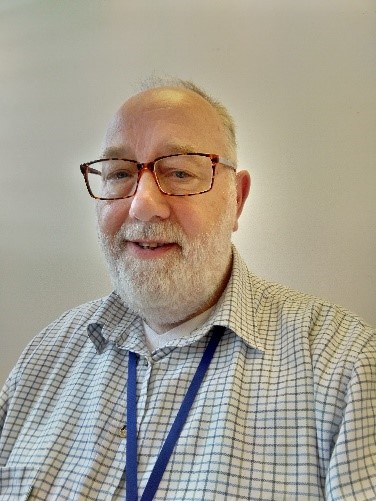 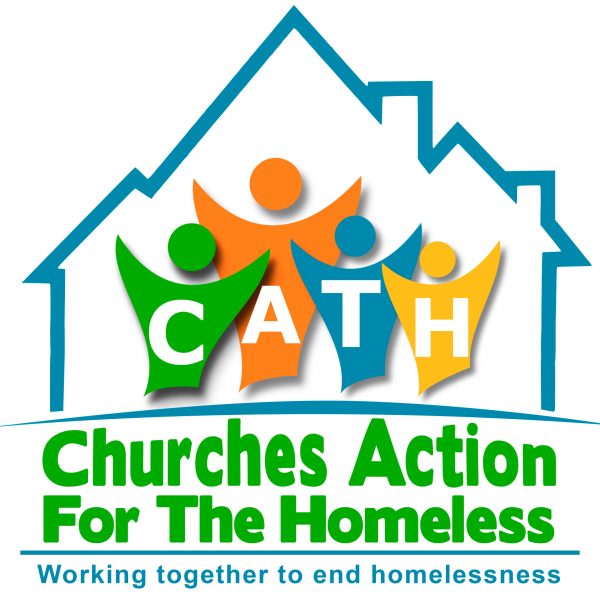 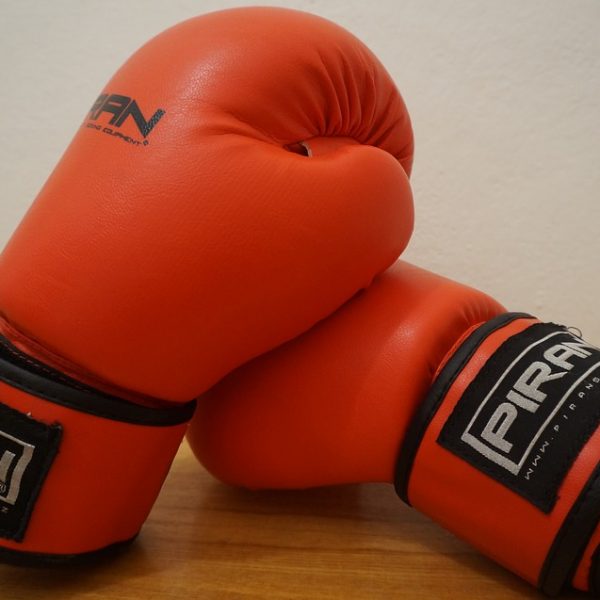 Looking for Board Members!! 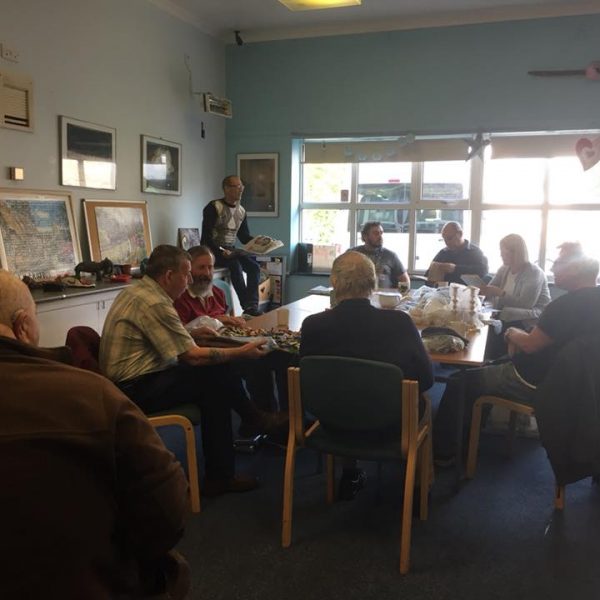